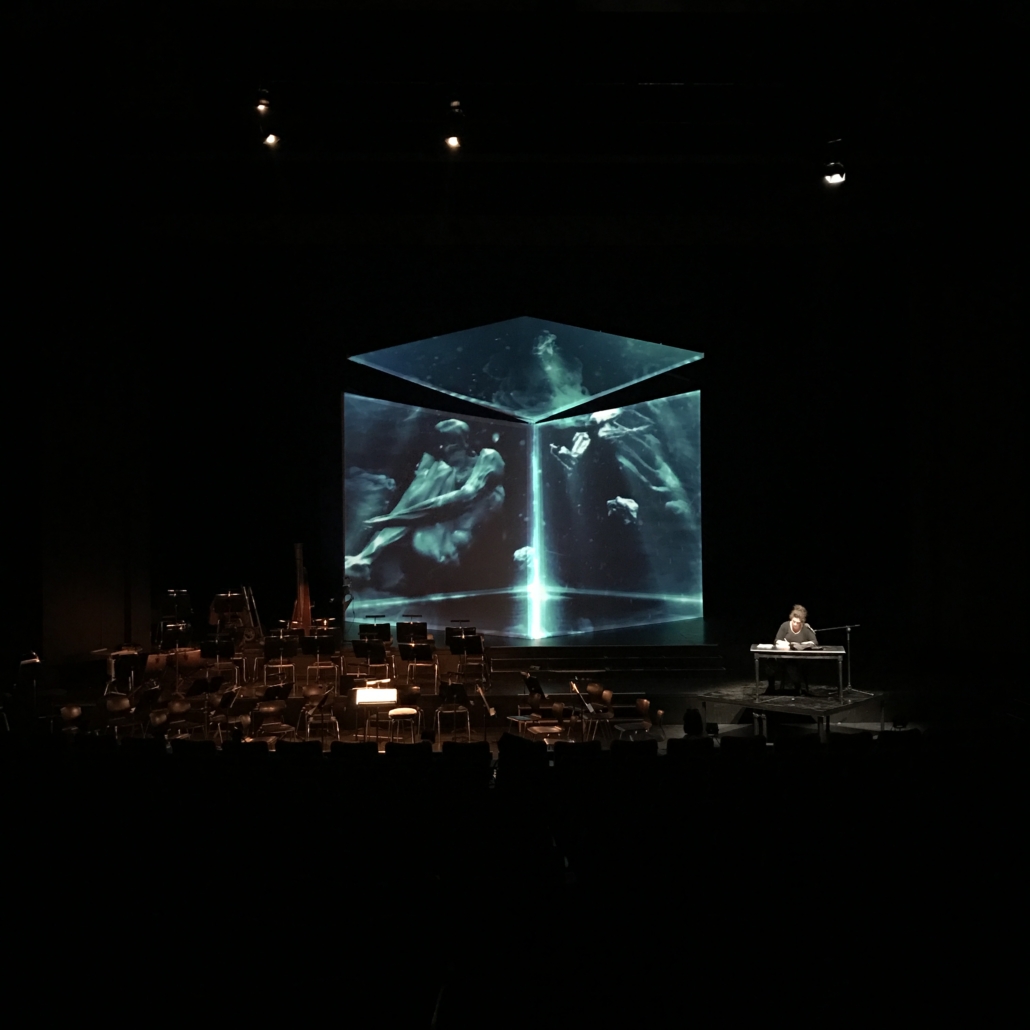 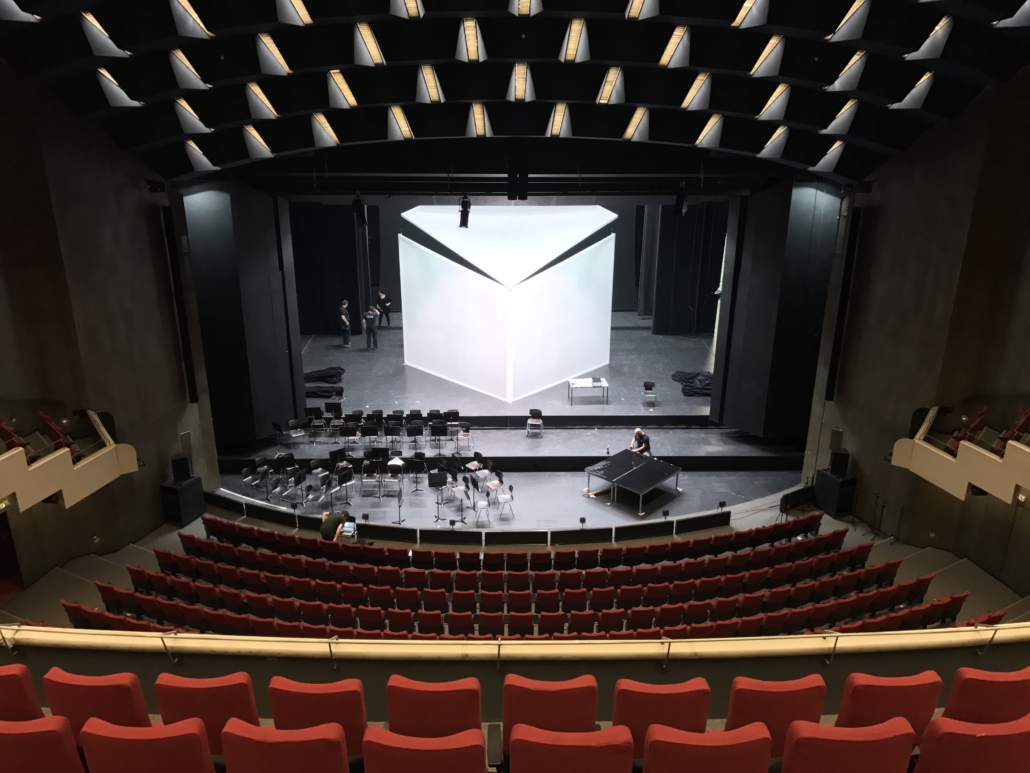 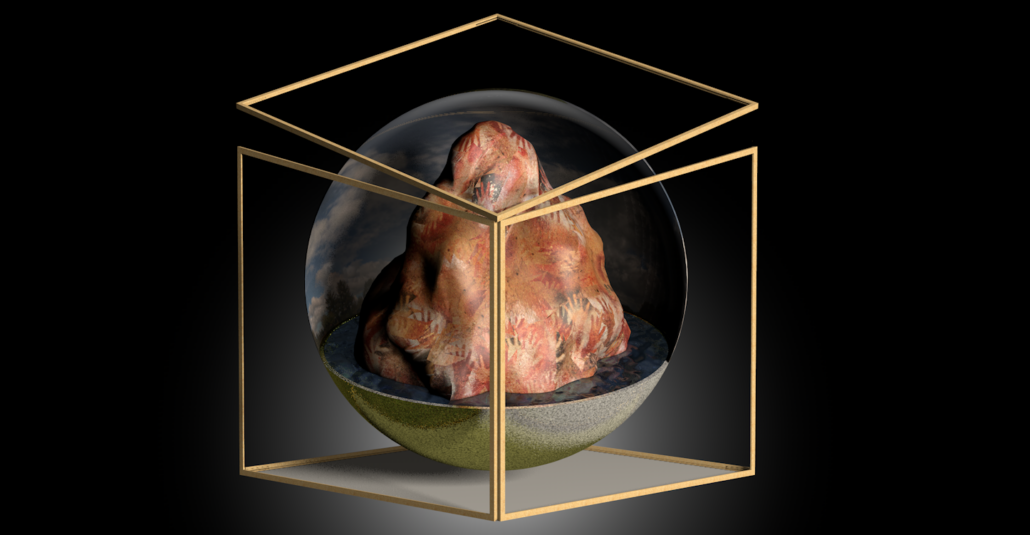 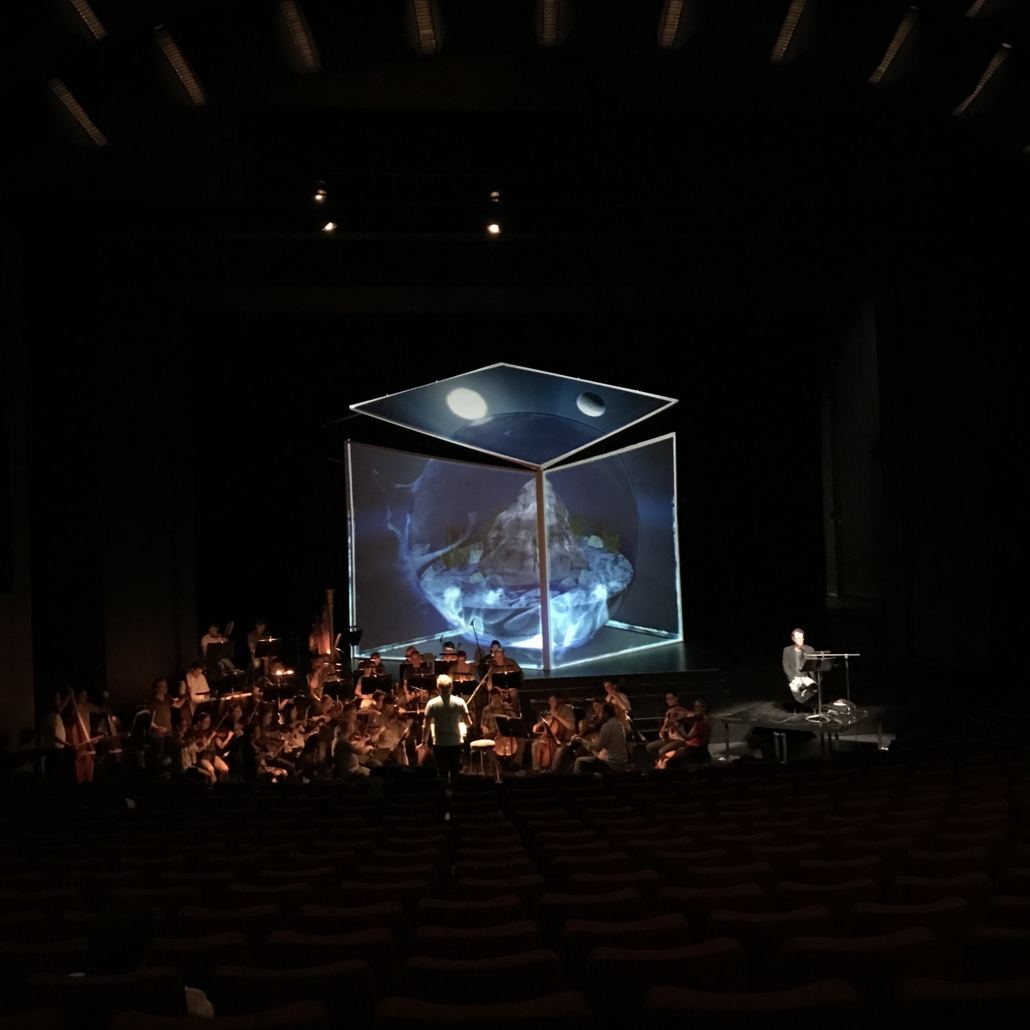 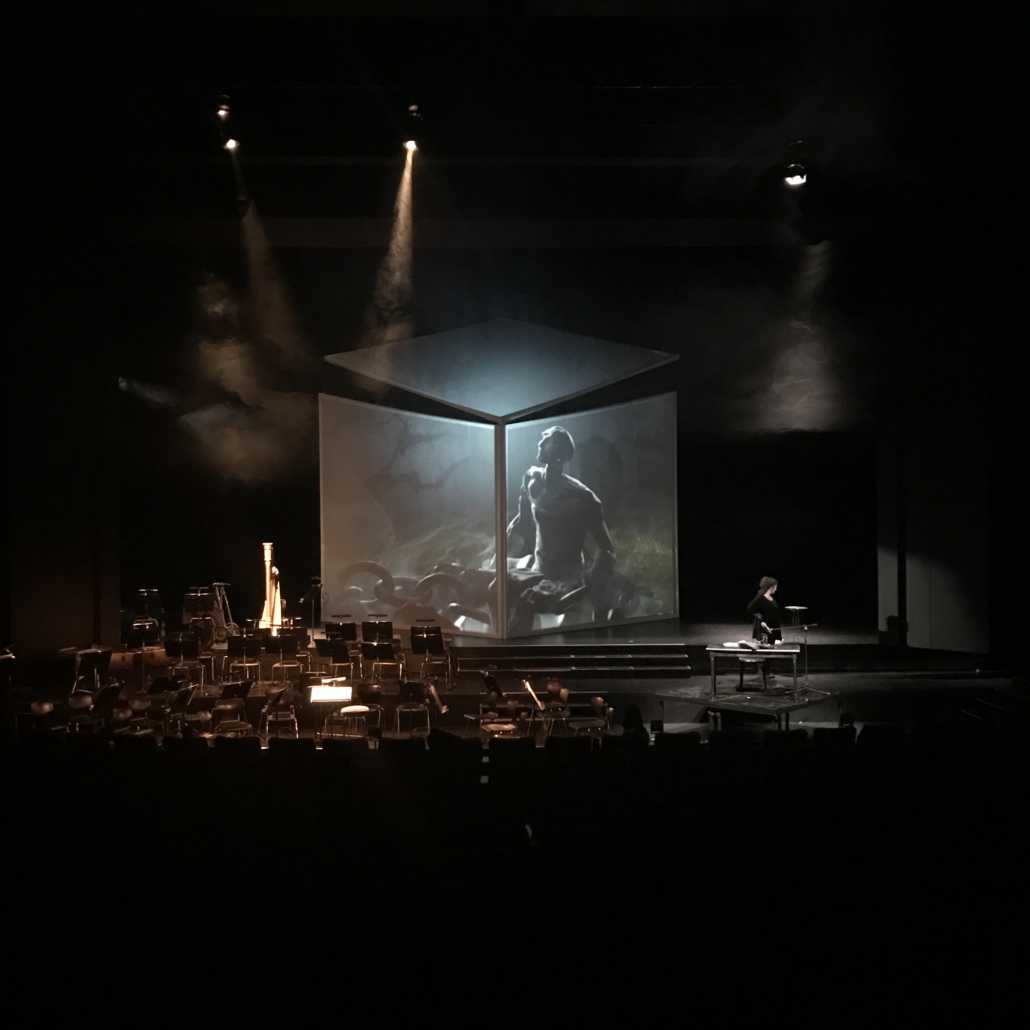 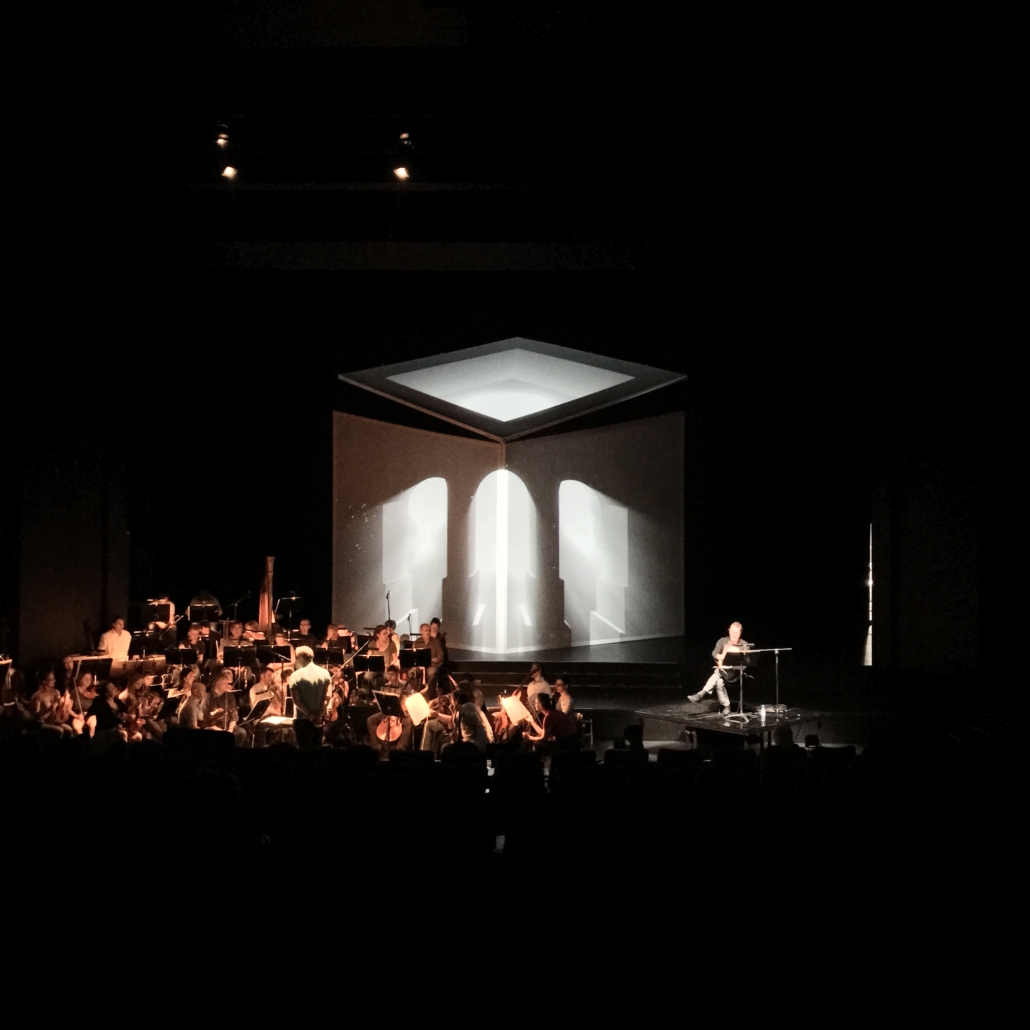 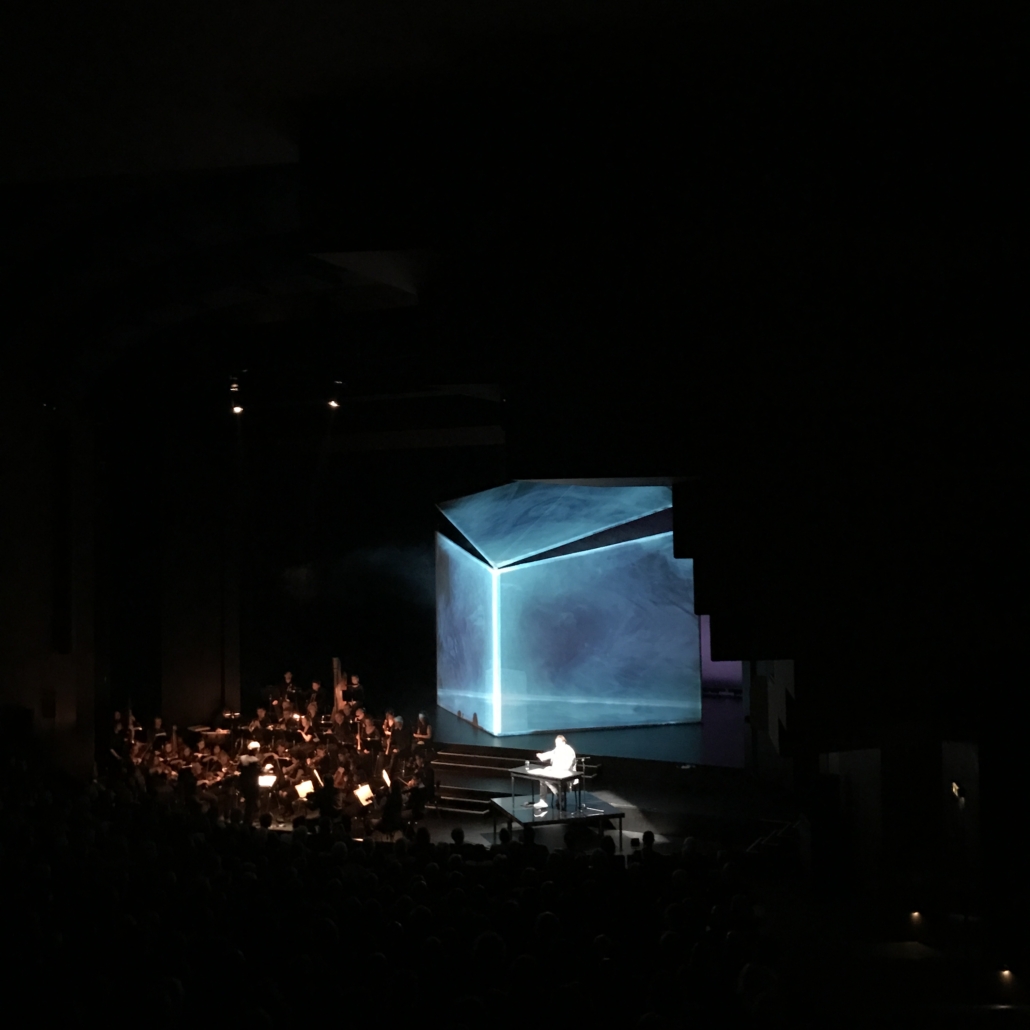 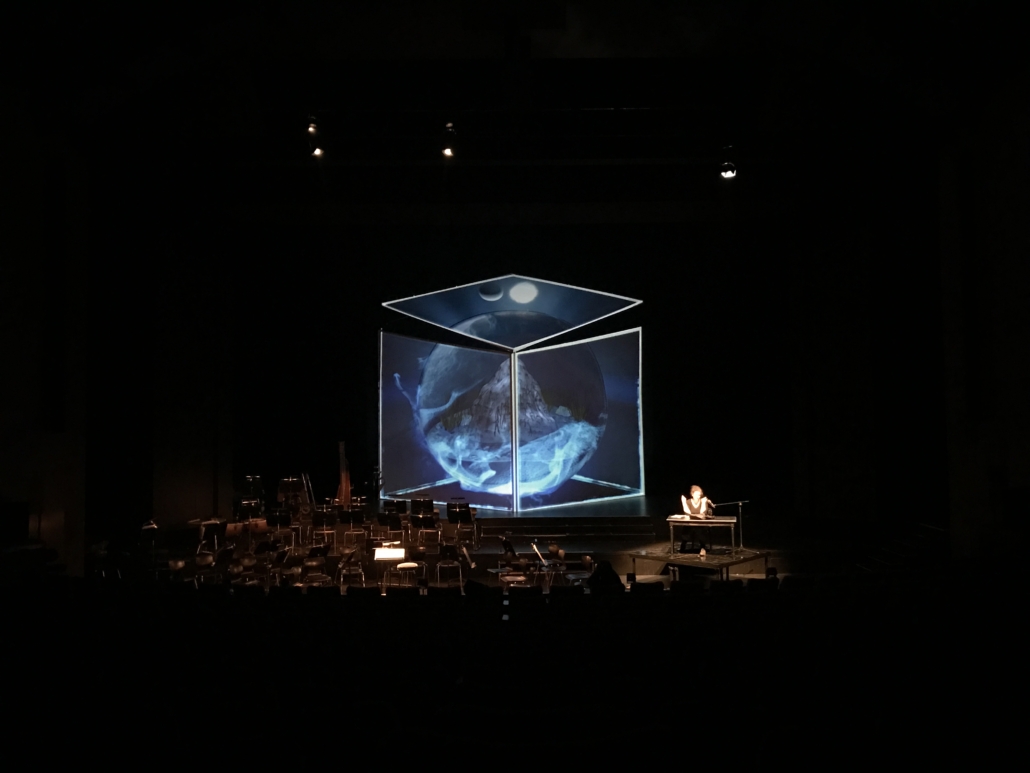 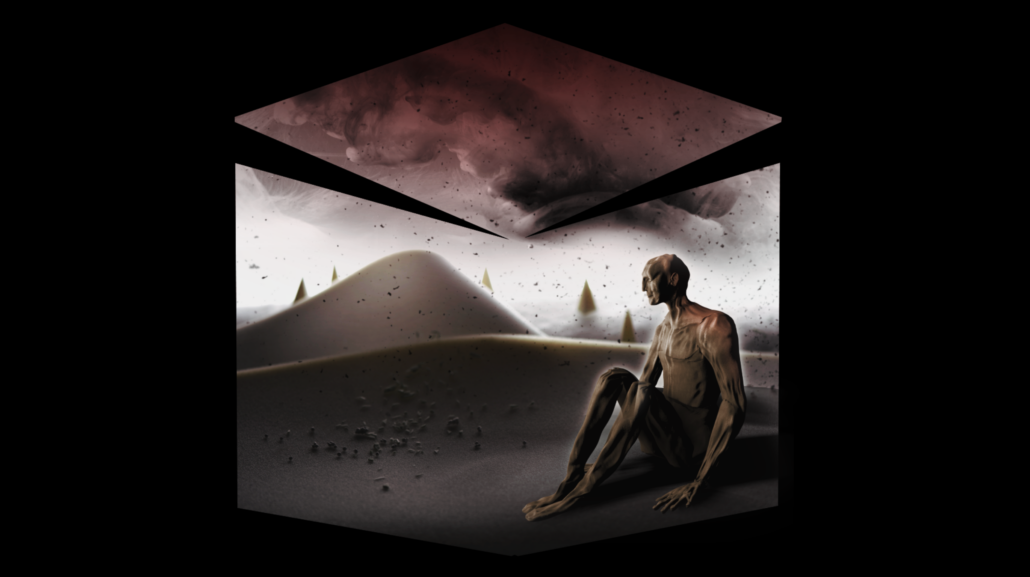 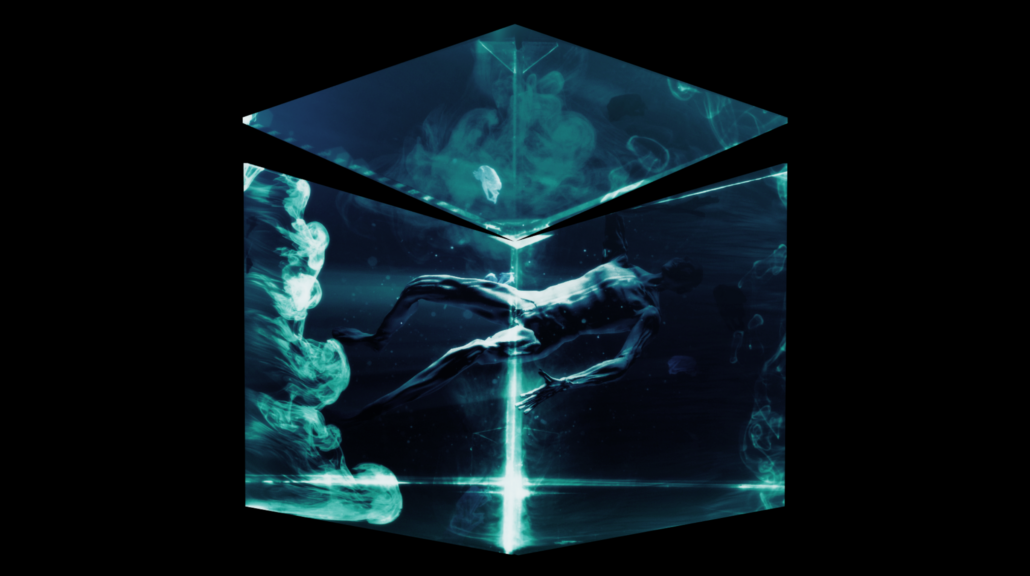 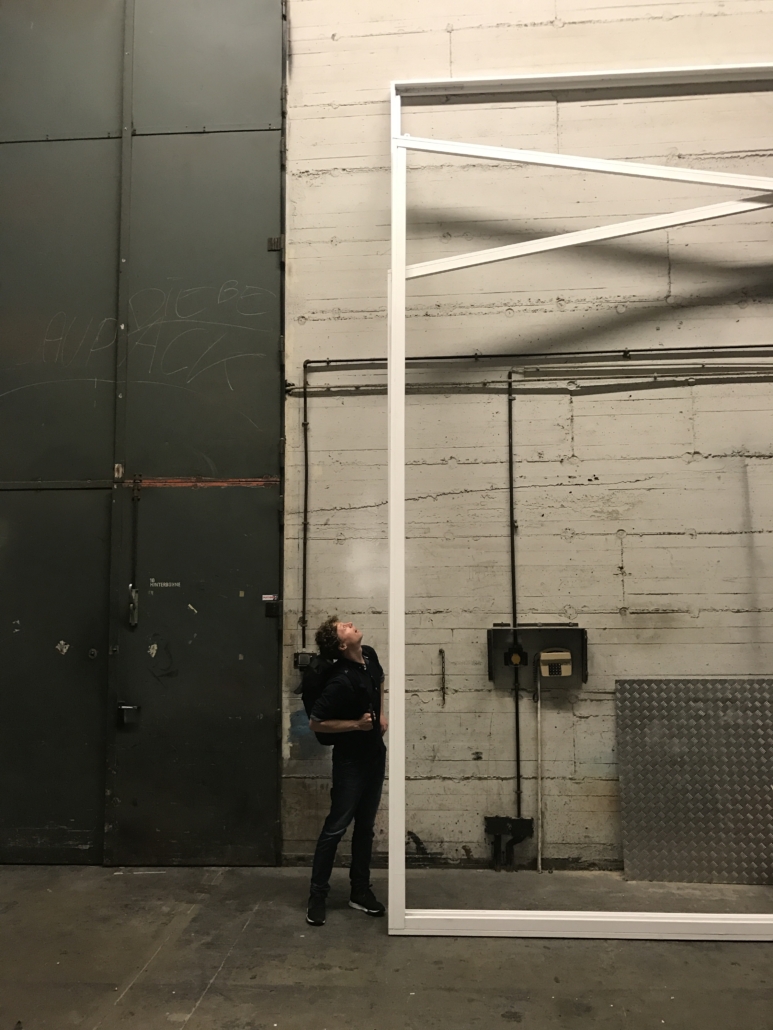 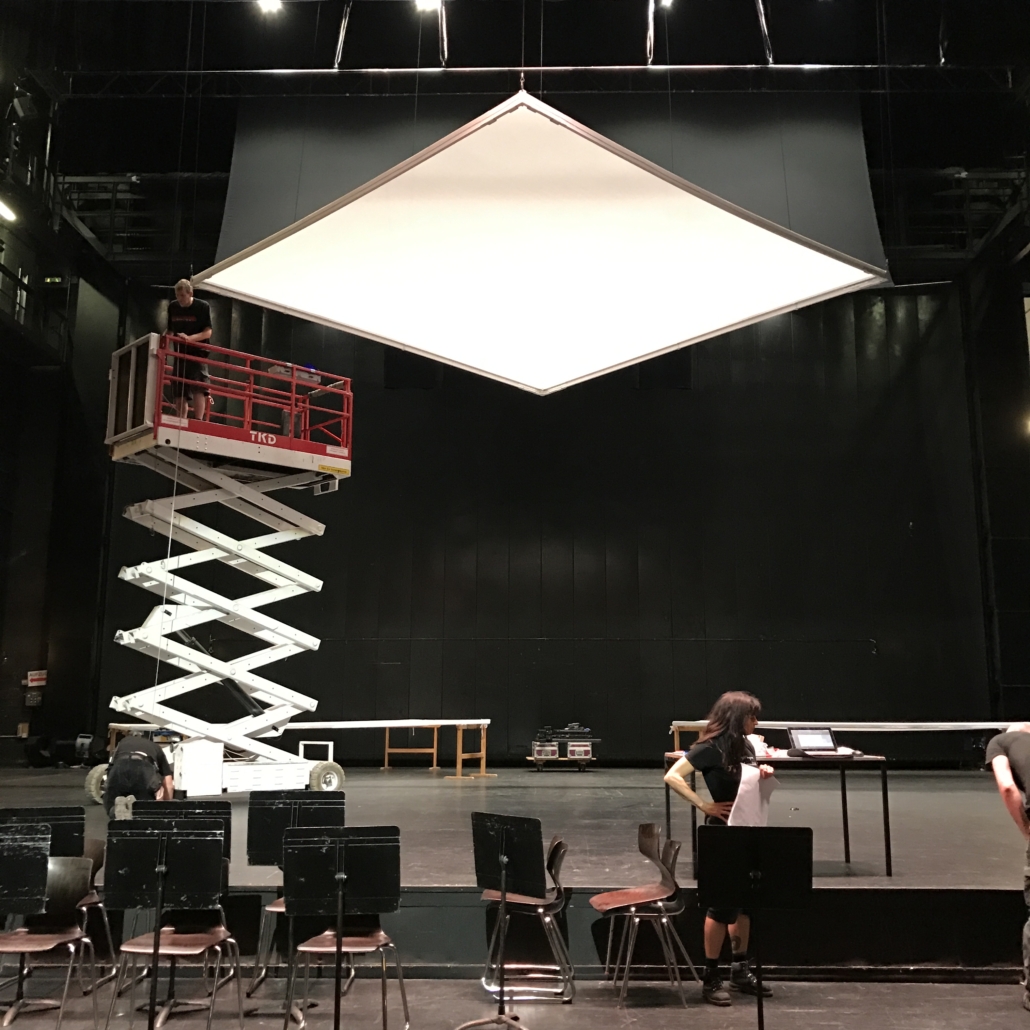 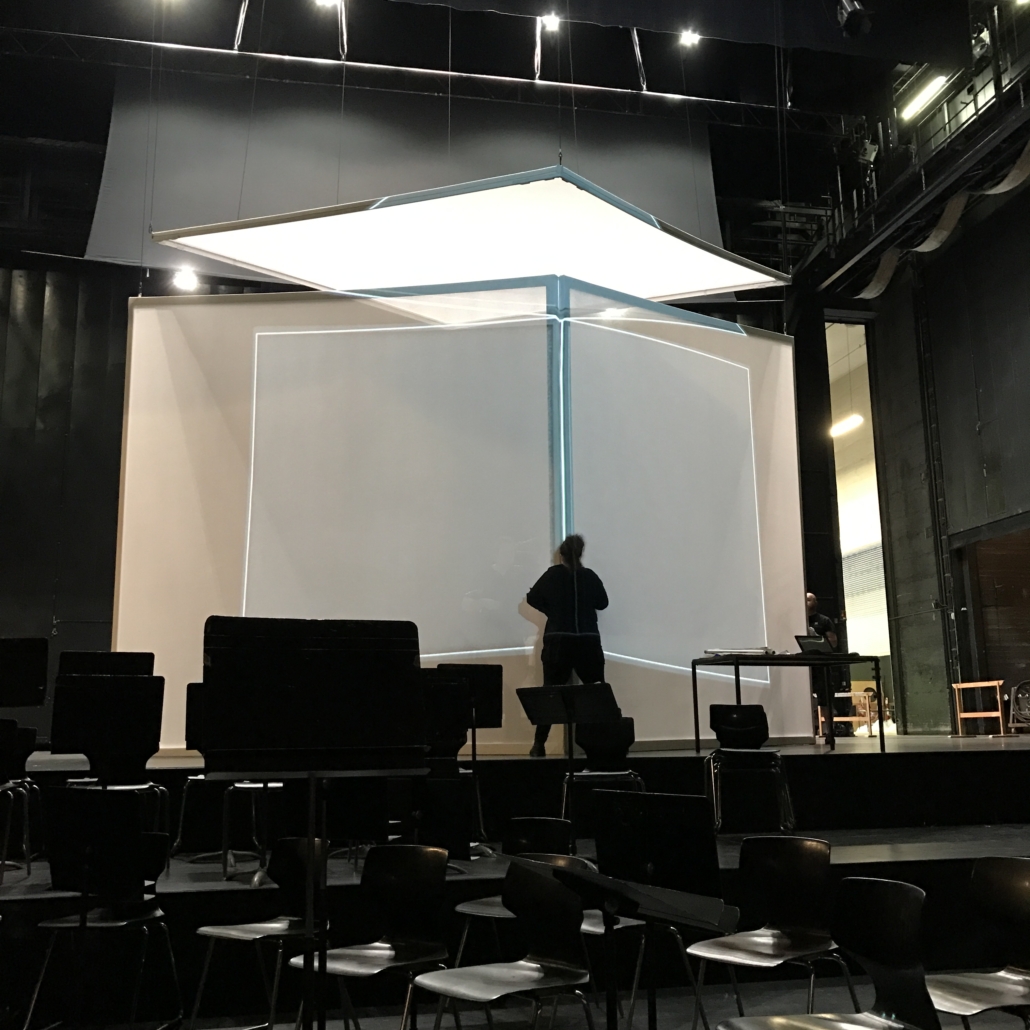 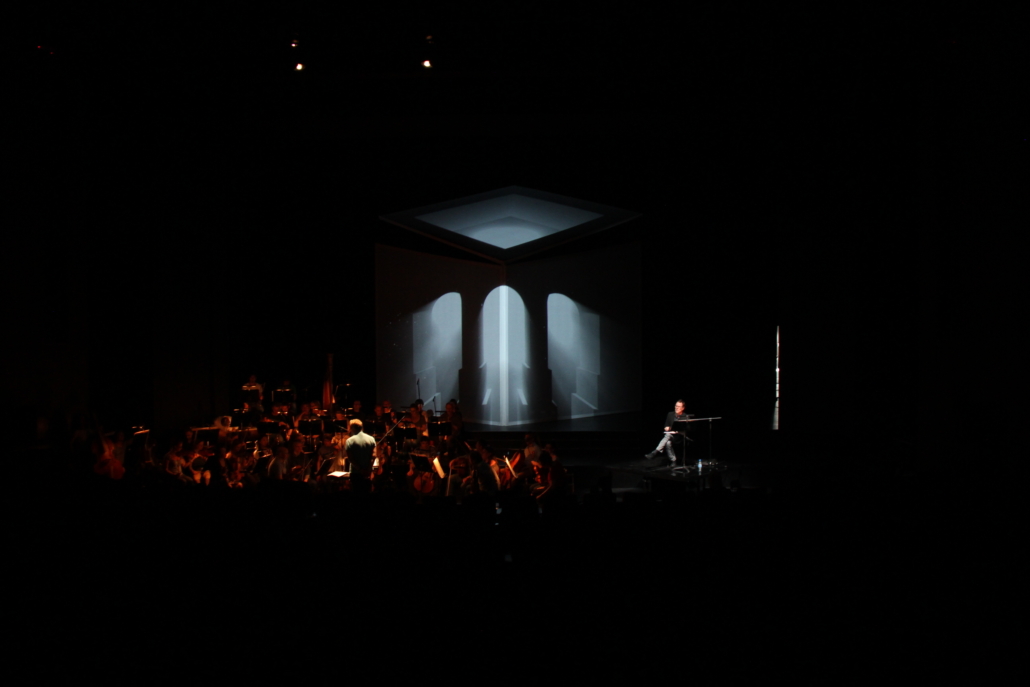 This evening of theater combines two well-known stories of rebellion and the fight for freedom, the myth of Prometheus and the history of the Flemish Count Egmont.

With the symbolic fire, the mythical Prometheus brought mankind the power of thought, the ability for self-knowledge and thus liberation from the tyranny of the gods. This motif is continued in Egmont, in that he gave his life for the freedom of the oppressed Dutch, thereby bringing down an autocracy. Both figures breathe the spirit of the Enlightenment, both sacrifice themselves for the liberation of humanity from its immaturity.

Today, more than 200 years later, we seem to be moving back into this very immaturity: liberal values ​​and human rights are regarded as virtue terror and autocrats are increasingly determining the fate of the world. A good time, then, to reflect with Beethoven and Goethe on the fight for freedom as a never-ending human project and to reflect on where we are today.